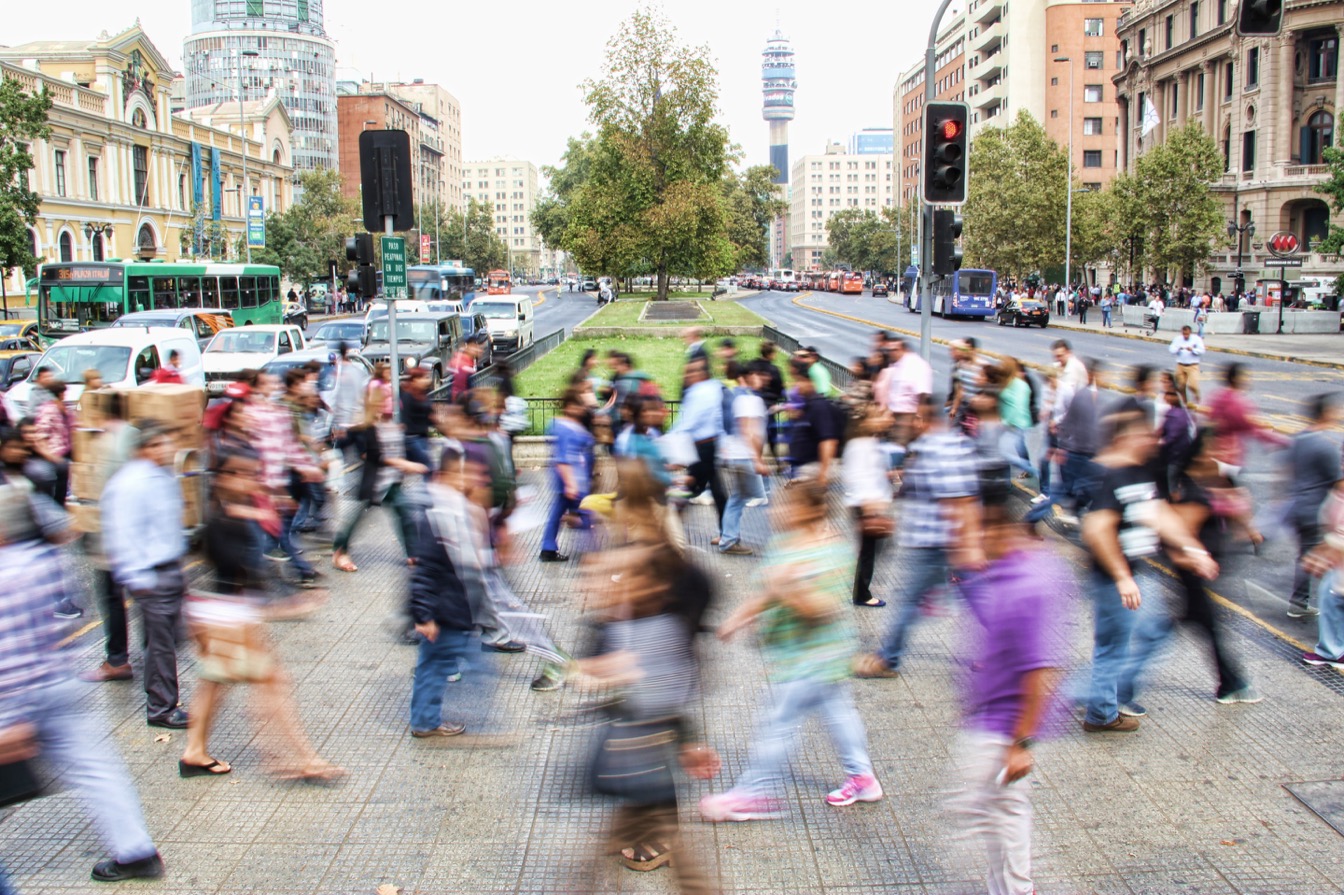 It is composed of three regional platforms.

With a broad membership from over 20 countries across Africa, the Afica LEDS Partnership works towards a prosperous, climate-resilient Africa, with inclusive green growth, for the welfare of current and future generations.

From Chile to Mexico: The LEDS LAC platform is a network of about 1000 members, including organizations, individuals and governments working on the promotion of LEDS in Latin America and the Caribbean.

The geographic focus of the Asia LEDS Partnership includes countries within the sub-regions of East Asia, Southeast Asia, South Asia, Central Asia, and the Pacific (including Australia and New Zealand).